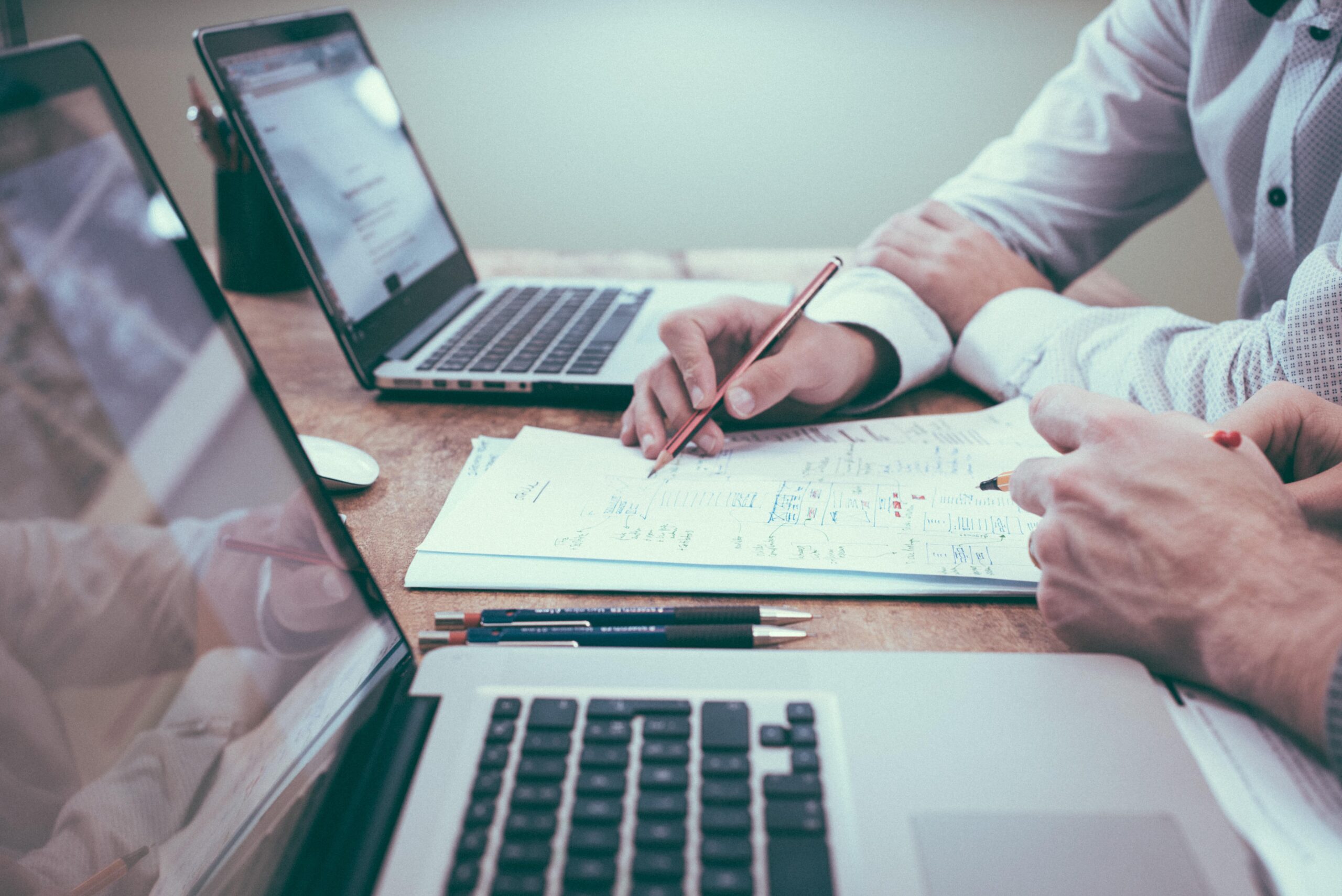 Research and Development (R&D) relief was introduced in 2000 by the UK government to encourage scientific and technological advancements. The relief comes in the form of a tax credit to reward businesses that invest in innovation across the country. Only 20% of eligible companies are claiming this relief, mainly because they are unsure whether they qualify.

We have recently had great success for our client who received a payment of just over £160,000.

Our expert consultant Gemma Davies recently filed a claim on behalf of one of our newest clients.

HMRC initially stated the claim was filed out of time, however our team provided the relevant evidence and it was later agreed that we had submitted the claim within the applicable time period. The claim was then passed to a HM Officer for review.

Once reviewed, HMRC stated that there was no eligible R&D, as ‘data’ was not considered a technology. Working with the client, Gemma defended the case and we have recently received confirmation that the HMRC accepted that there were some elements of the project that would be considered as qualifying activity.

As a result of Gemma’s continued fight, the client received a payment of just over £160,000.

The knowledge held by our experienced Research & Development consultants ensured we could provide the relevant evidence to HMRC to show the project was viable for the tax credit. Our team ensured optimum communication took place between all parties, so that the client was kept up to date with every development in the claim.

If you are unsure whether your business would qualify from research and development relief, our expert team will review your projects and advise you on any credits you may be eligible to receive. We highly value our clients and strive to build long-term relationships, meaning we can support you through future projects too.

How do I know if my property would qualify?

Whatever size or sector, if your company is taking a risk by attempting to resolve a scientific or technological uncertainty, you may be carrying out qualifying activity. This could include creating new products, processes or services or changing or modifying an existing product, process or service. Even if your projects were unsuccessful, you may still qualify.

Find out more and see what we can do for you by calling 0121 309 0222 or emailing enquiries@innovation4business.com.