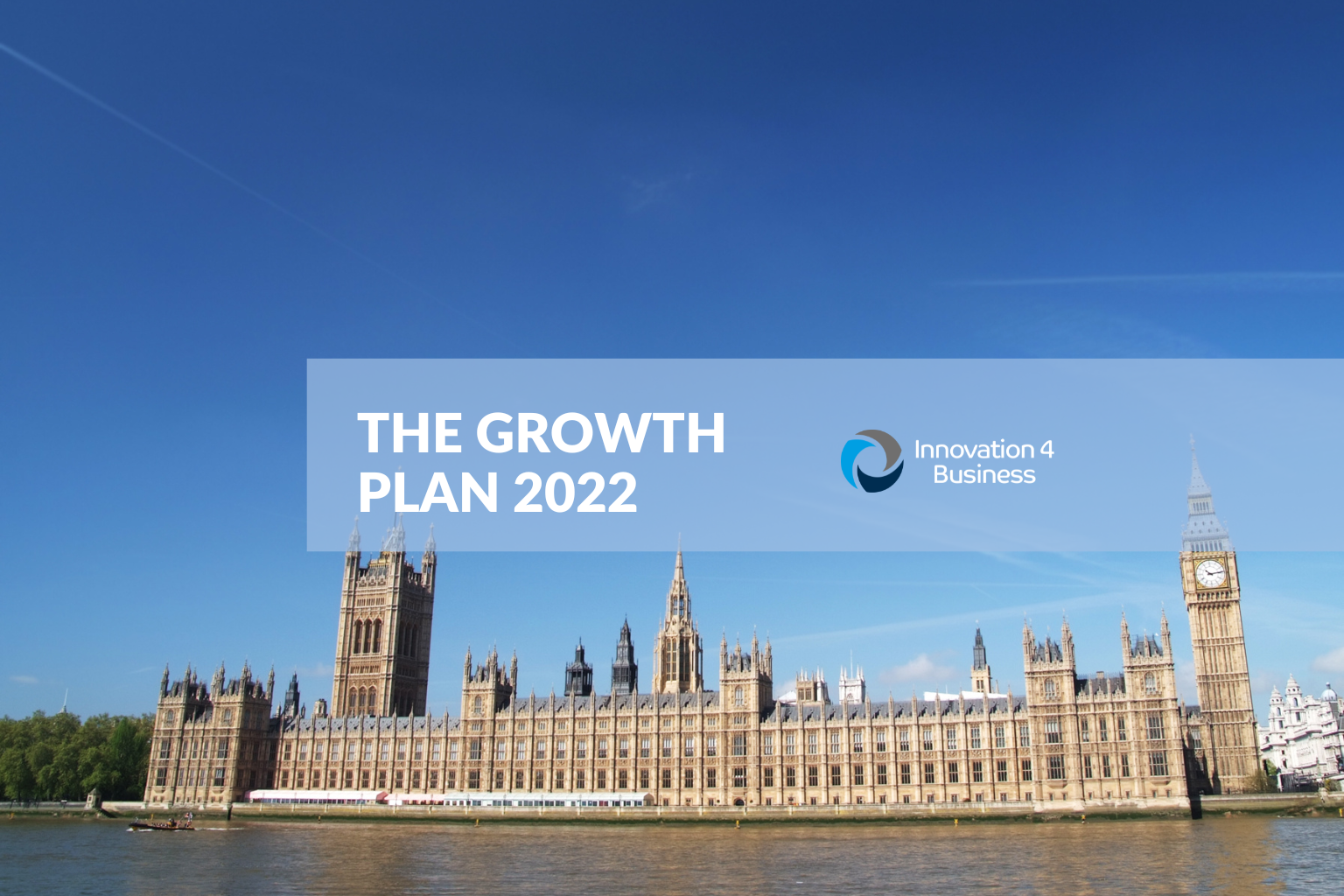 Earlier this morning, Chancellor of the Exchequer, Kwasi Kwarteng, announced his mini budget; consisting of tax cuts and relief incentives relevant to home buyers and businesses.

Kwarteng described tax cuts as being ‘central to solving the riddle of growth’, as the country is currently affected by rising energy bills and the cost-of-living crisis. The Chancellor acknowledged that growth isn’t as high as it should be and that the rise in taxes has had an impact on economic growth; what is being taken off working people leaves them with less to spend and having higher taxes imposed on them, deters some individuals from wanting to work long hours.

After announcing the Energy Price Guarantee, an effort to create more affordable bills for UK households and the Treasury’s methods to encourage business support for businesses across the country, The Chancellor explained further tax cuts for businesses to encourage growth and employer support.

When considering how Stamp Duty Land Tax (‘SDLT’) drives growth, there has been a considerable lull in property purchases recently, compared to the growth in sales displayed over the recent lockdown, and so to cut SDLT, it is hoped to encourage property purchases again.

Home-ownership is viewed by the Prime Minister and the Chancellor as the most common route for people of Britain to own their own asset, which would give them a stake in the success of the economy in society. Their message at the heart of this announcement is to encourage families to be able to afford their own homes.

Following this, the Chancellor announced that SDLT with not be payable on the first £250,000 of a property’s value, which is double the previous amount that was exempt at £125,000.

First time buyers have not been left out of the announcements as they are also able to benefit from the news that they are exempt from paying SDLT on the first £425,000 (previously £300,000) and the threshold recognised for being charged SDLT has been increased to £625,000 (previously £500,00).

The SDLT changes are all effective from today, and have been advised as permanent changes that the Treasury say means 200,000 more people each year will be able to buy a home without having to pay Stamp Duty Land Tax at all.

In regards to Capital Allowances, the Chancellor announced that Annual Investment Allowance will remain at £1,000,000, which continues to benefit businesses and individuals by allowing them to claim capital allowances on an accelerated basis.

The Government are introducing 40 new investment zones to speed up local development and planning, and capital investment. The investment zones are across the country including within the West Midlands, Tees Valley and Greater London.

Tax cuts for designated tax sites will be provided over 10 years on an accelerated basis. There will be Enhanced Structures and Buildings Allowances which provide accelerated relief allowing businesses to reduce their taxable profits by 20% of the cost of qualifying non-residential investment per annum, relieving 100% of the cost of investment over five years. There will also be Enhanced Capital Allowances which provide 100% first year allowances for companies’ qualifying expenditure on plant & machinery that is used in tax sites.

Further benefits of the investment sites are liberalised planning rules and the release of land as well as no Employer National Insurance Contributions on the first £50,270 per year where businesses hire a new employee in the tax site. There will be no business rates payable on newly occupied business premises.

The Treasury have moved to abolish the highest rate of income tax and as of April 2023, the basic rate will be cut to 19% from 20%. Individuals owning or acquiring business assets should consider claiming Capital Allowances prior to this drop, to take full advantage of claiming tax relief whilst they are within the charge of a higher tax rate.